The entire graffiti world is mourning the loss of one of its great pioneers who lost his life this morning to complications from the novel coronavirus.

NIC 707 OTB, one of the original writers to bomb the NYC subways in the early 70s, passed away today (April 13) after contracting the Covid-19 virus.

Born Fernando Pabllo Miteff Jr. in Argentina to a famous Argentinian boxer of that era with the same name. He moved to the Bronx as a child, where his love for art quickly immersed him into the world of writing graffiti. He originally wrote the tag STINE 169, but in 1974, ultimately changed his name to NIC 707. He also founded the legendary OTB (Out To Bomb) Crew in the late 70s, which now holds thousands across the world under the OTB banner.

NIC 707 is one of NYC’s “Style Masters”, making himself a regular sight on the IRT and IND lines in the 70s and early 80s. His unprecedented link between the first and second generation of writers can only be rivaled by the likes of the late KASE 2 and CHAIN 3. 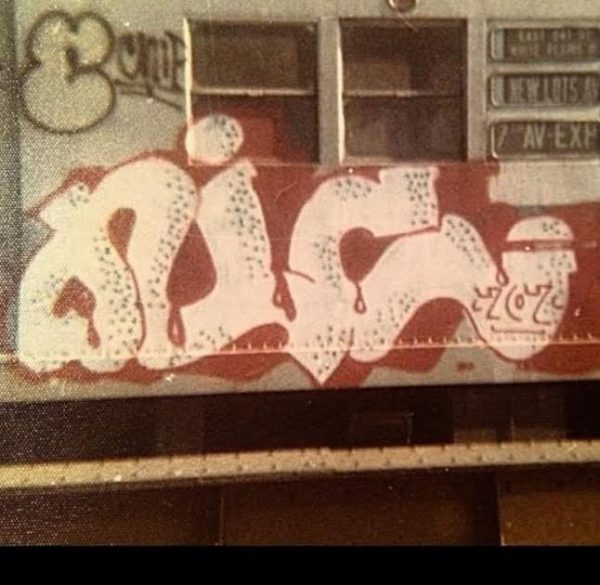 There has been an outpour of sadness from all over the world over the loss of such a large figure in the graff community. JAMES TOP the Executive Director of the NYC Graffiti Events Center and legendary artist in his own right, spoke more about NIC’s personality than his art. “He was one of the most popular graffiti artist today. He would show up at all my events a hour before they would start to help me out if I needed anything. That’s what type of person he was,” said JAMES TOP.