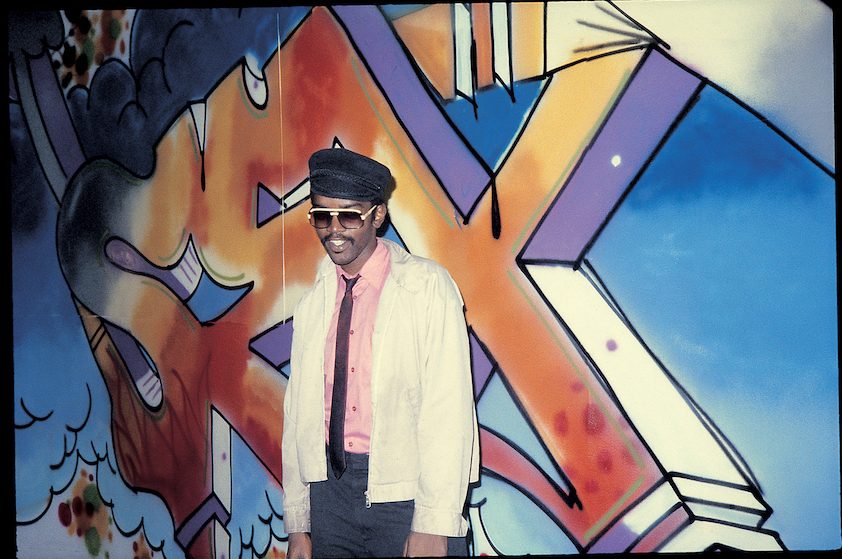 The first-generation graffiti artist reflects on the tagging’s emergence as an art form and the players who pushed the medium forward.

Possessed of an inimitable blend of candour and charm, artist Al Diaz embodies New York cool. Growing up on the Lower East Side, Diaz became one of the earliest graffiti writers in the community.

“I was known in the Jacob Riis Houses as the kid who writes on the wall. Being a writer was an identity, like being a skater, an athlete, or a punk kid,” says Diaz, who started writing in 1971 at the tender age of 12.

His passion to tag quickly grew into an obsession. By the time Diaz entered the High School of Art & Design in 1973, he was writing “BOMB ONE” (his moniker) on the streets and trains. He soon discovered that graffiti crossed socioeconomic barriers in New York and became friends with people he might never otherwise encounter in his neighbourhood.

But as Diaz grew older, the clandestine scene of his early teens began to shift. “What was initially so attractive about graffiti was that it had a sense of a secret organisation, an ‘us and them’ kind of thing,” he says. “By 1976, a lot more people were involve and it was a little more pedestrian.” 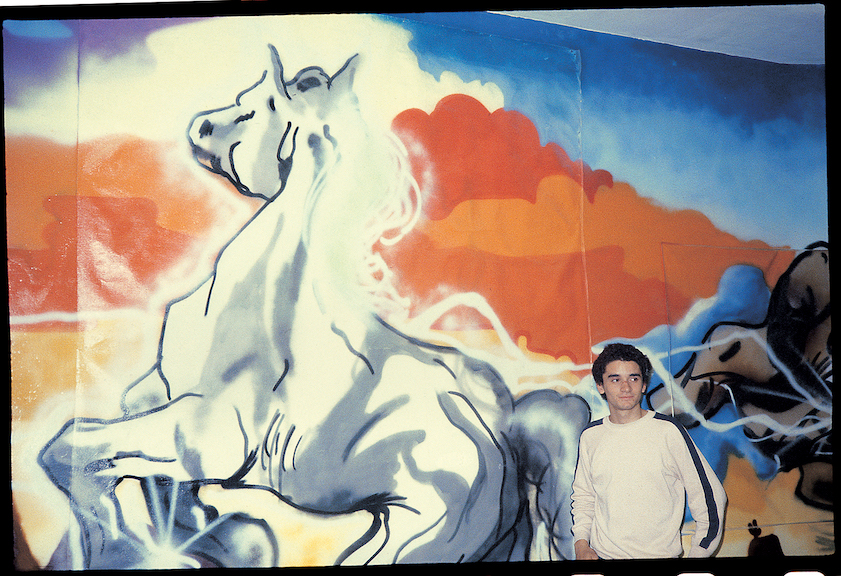 Lee with horse by Charlie Ahearn

That same year, Diaz transferred to City-As-A-School in Brooklyn and met Jean-Michel Basquiat at a mutual friend’s house. They became friends and together they created SAMO®. Unlike graffiti, which was a coded conversation among writers occurring in a public space, SAMO® was envisioned as clear, legible messages to any person walking down the street.

The art world quickly took notice of the writing on the wall. Basquiat’s star shot into the stratosphere while Diaz stayed close to the culture of his roots – which he recently honoured with the two-part exhibition, City of Kings at Howl! Happening and Howl! Arts/Howl! Archive in New York. 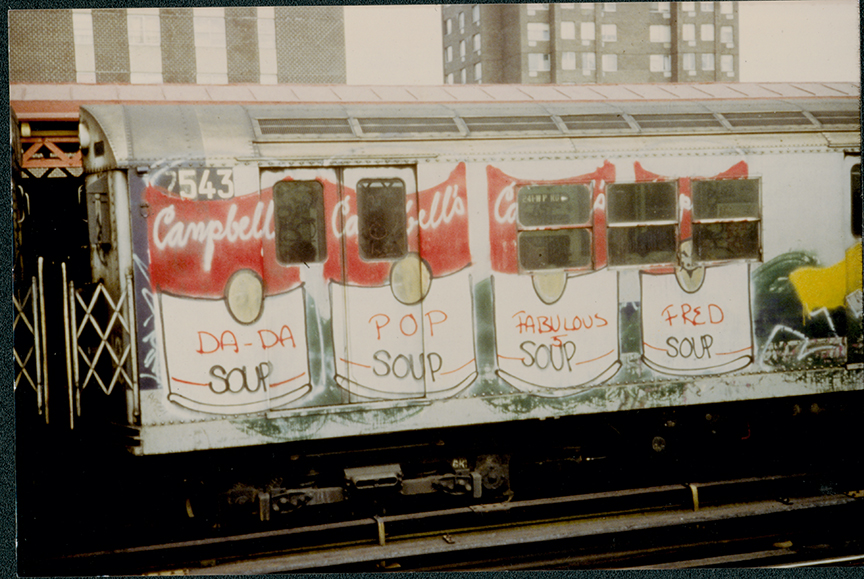 Diaz has teamed up with graffiti archivist and artist Eric ‘DEAL CIA’ Felisbret and art educator Mariah Fox to create an exhibition that brings together stories, photos, videos, documentaries, and ephemera from legends like CoCo 144, Taki 183, Crash, LEE, Charlie Ahearn, FLINT, and Martha Cooper, along with lesser known artists whose contributions have shaped its evolution over the years.

City of Kings provides a visual timeline illustrating the flow of ideas amid the larger history of New York, exploring the interplay of politics, economics, and environment on young artists motivated by something greater than financial reward. 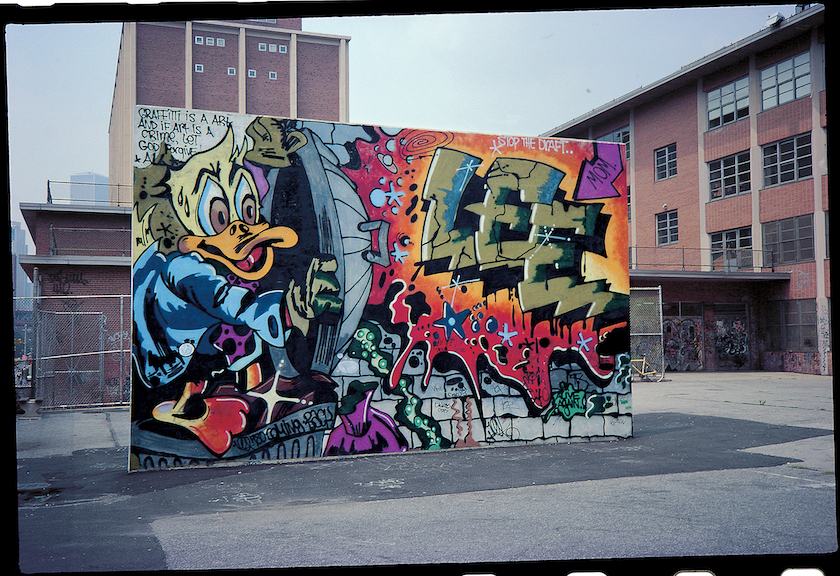 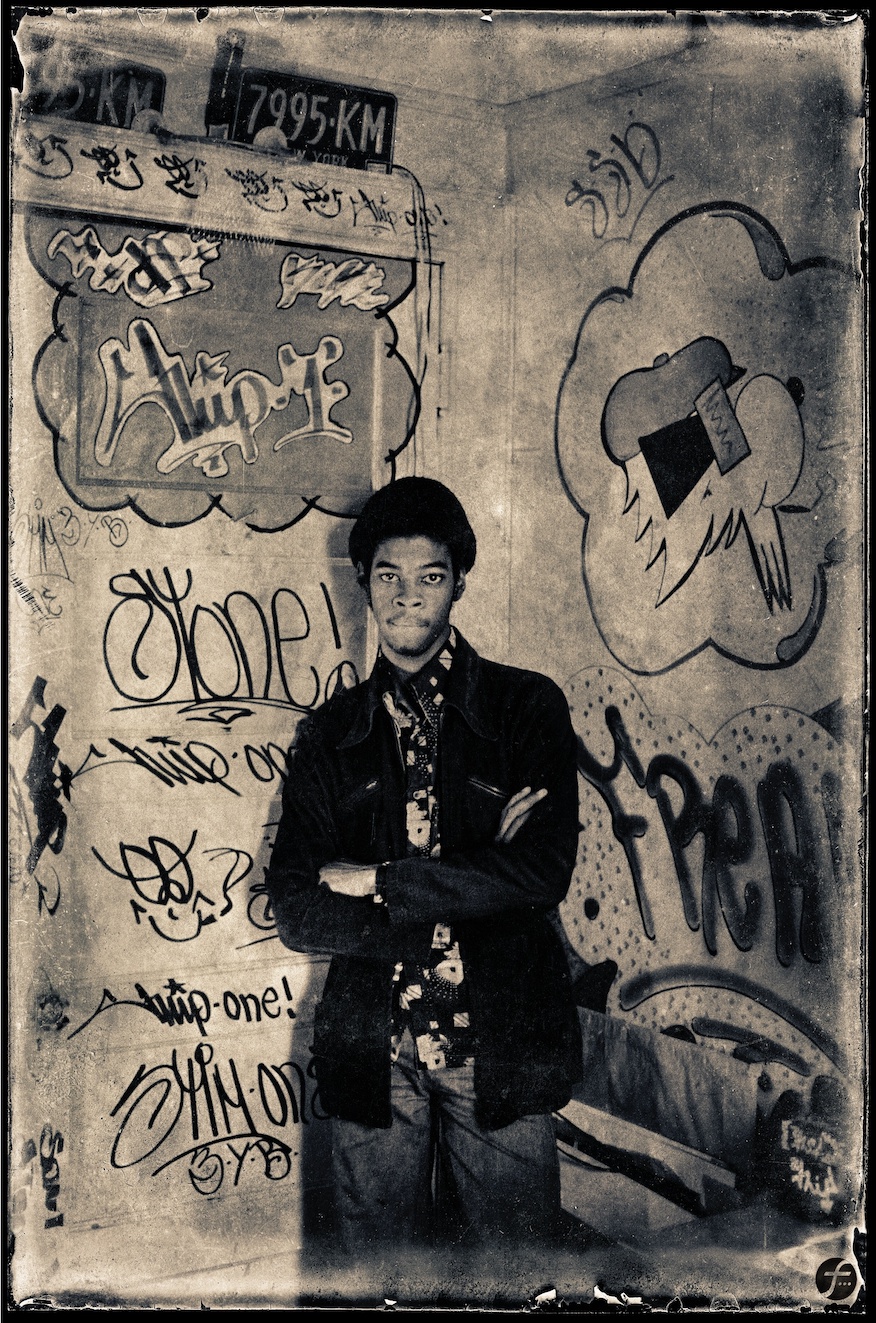 “Graffiti is about the spirit of defiance,” says Diaz, who still carries a marker. “It’s not like you stop doing it, but it’s no longer a 24/7 obsession where my jeans are covered with ink. That’s who we were and hopefully it dissipates.”

But as Diaz points out the only writers who truly quit are the people who leave the community, never to return. Most old timers regularly show up to celebrate the culture they built from the ground up.

“The beautiful thing is that New York City graffiti is an actual community,” Diaz says. “We have social media groups and everybody’s got everybody’s number. If you need to get in touch with somebody, it’s just two degrees of separation.” 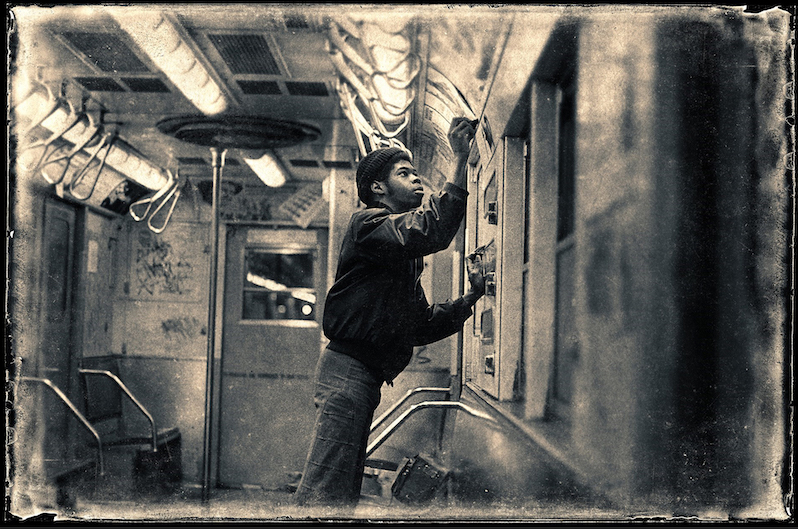 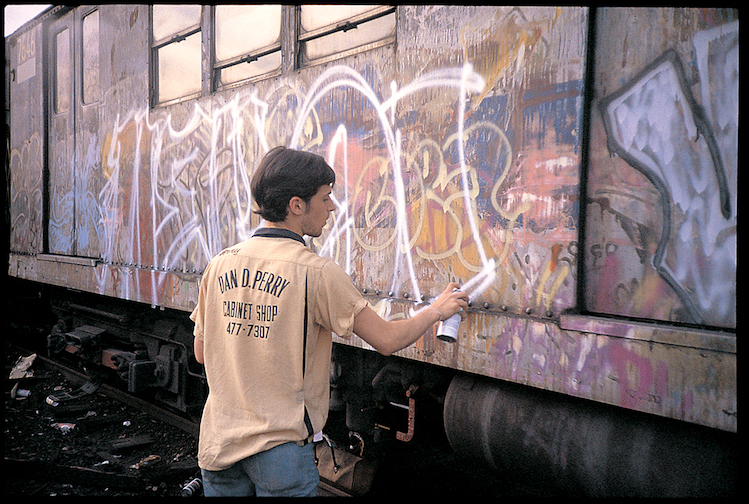 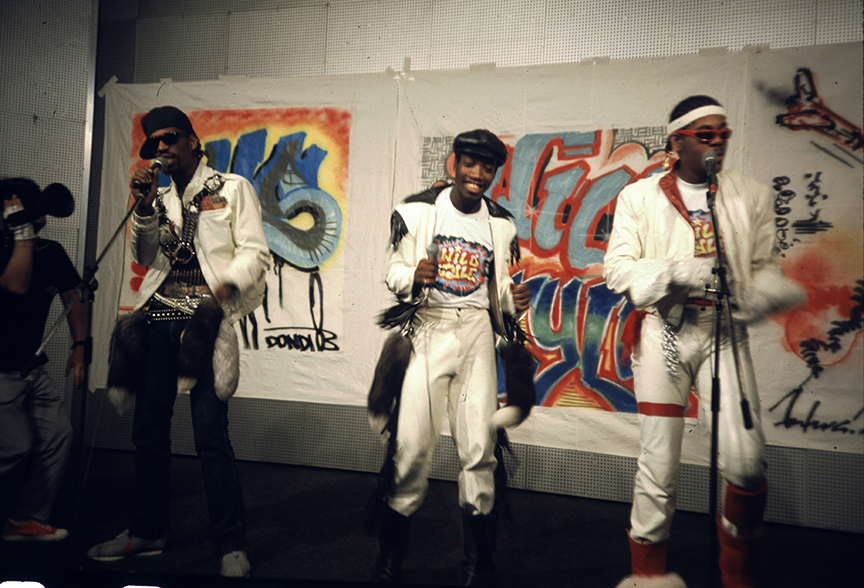 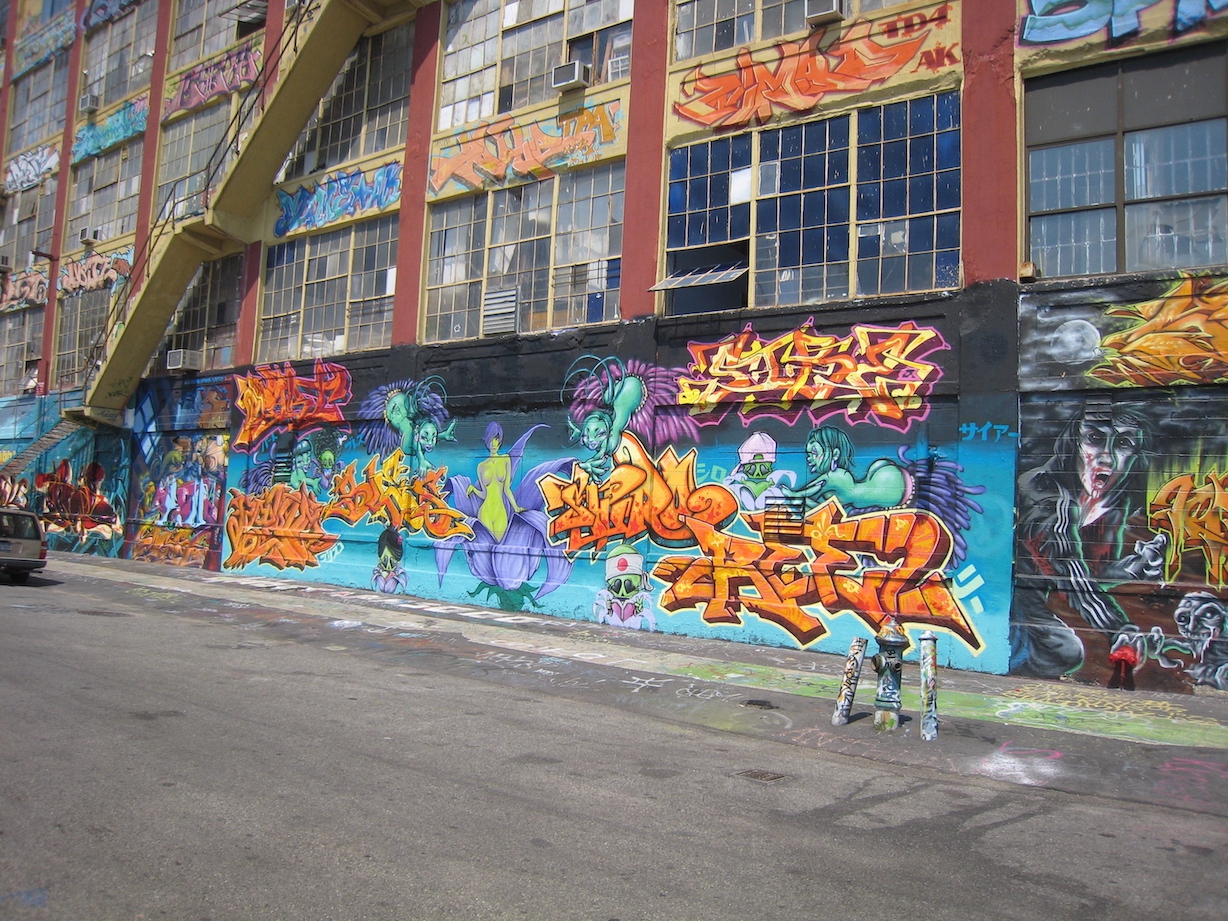 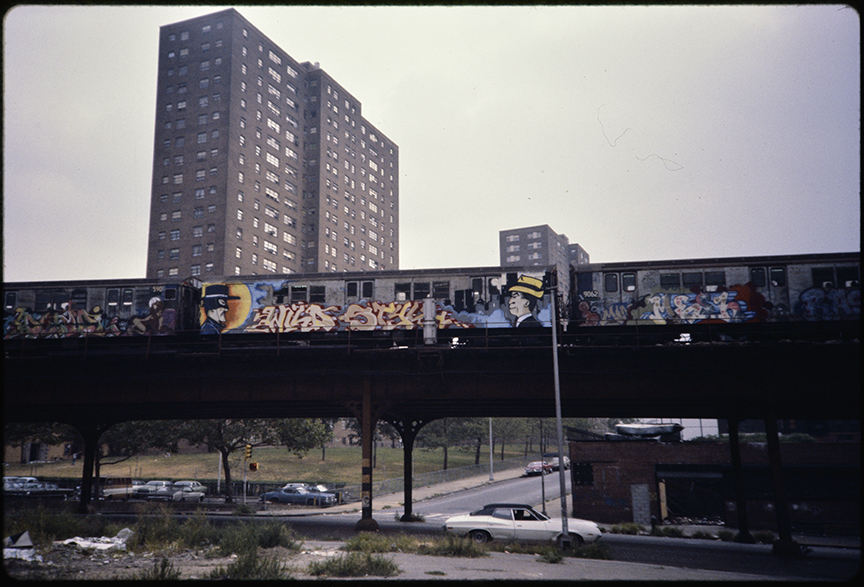 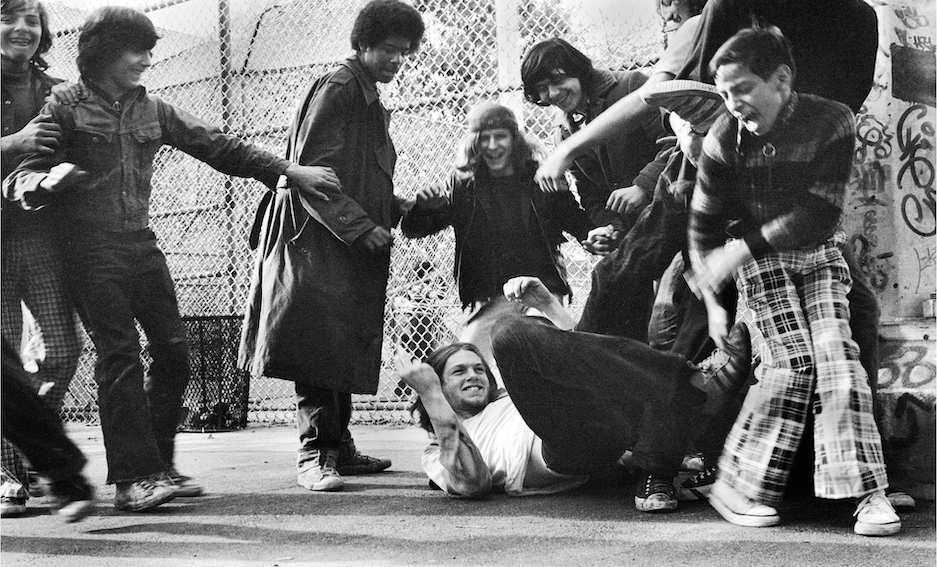